Carlos Bernardo González Pecotche, also known by the pen name of Raumsol, is the author of Logosophy. He was born on August 11, 1901, in Buenos Aires, Argentina.

Still young, he felt he could create a new science and a method that would introduce new concepts which were unfamiliar to both the Western and the Eastern cultures at the time. He conceived his work with a clear projection of the possibilities that it would open for humanity. He then brought together people who had the same questions and apprehensions, and who were looking for answers different from the traditional and inoperative standards. The concepts developed by the author of Logosophy are entirely original. All that he taught was the result of his own investigation.

On August 11, 1930, in the city of Cordoba, Argentina, he founded the first Logosophical Foundation. Afterwards, he implemented the creation of many other logosophical study centers in Argentina, Uruguay, and Brazil, with the objective of divulging this original knowledge. From then on, he dedicated his entire life to the accomplishment of his work for human excellence, which is the main objective of the Logosophical Foundation. These first study centers have continued their expansion and currently there are several Cultural Centers of Logosophy worldwide.

Carlos Bernardo González Pecotche is the author of an extensive literary work. He wrote several books about Logosophy and was the editor of two magazines and a newspaper with the objective of teaching and divulging logosophical knowledge. He presented more than one thousand conferences and classes in Argentina, Uruguay, and Brazil. During his life, he maintained extensive and comprehensive contact with students of Logosophy all over the world, as well as with intellectuals in South America and Europe.

González Pecotche lived until April 4, 1963, leaving a work for human betterment that has been growing around the world.

Those who knew him can testify to what he had often mentioned about himself, which surely constituted the most prominent attribute of his superior pedagogical ability: González Pecotche was the living example of everything he has taught. 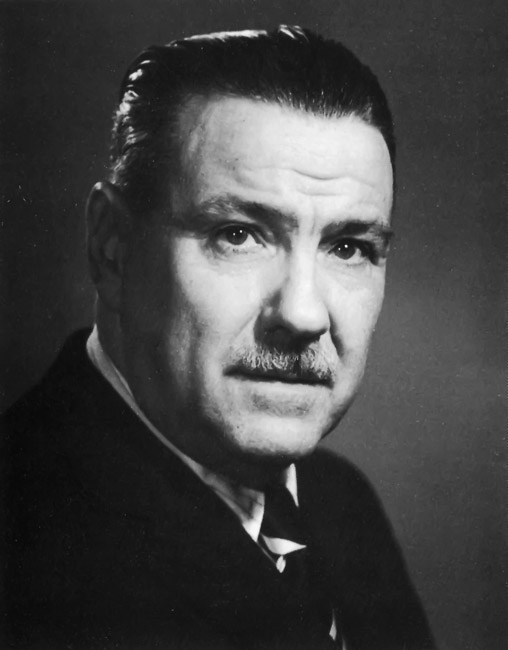